In store at Whosit & Whatsit

We're delighted to be on sale in Whosit & Whatsit up in Newcastle - the first real step out into the world of retail for Artefact Cards.

Of course, we're still testing out how best to do this; online retail and instore retail are rather different beasts. Thanks to Naomi and the gang there who've put such terrific effort in to presenting them wonderfully.

We sent over some Artefact for Pocket packs, but suspect that at some stage we'll need a more shop-floor friendly way of displaying them.

For one thing, the outside of the pocket pack doesn't actually show you what's inside. Do they need to be boxed? Would they work as single packs in a display? These sorts of things are what we need to consider

So, if you're in the Newcastle area and fancy popping along to Whosit & Whatsit, let us know if any ideas you have for doing it differently... :) 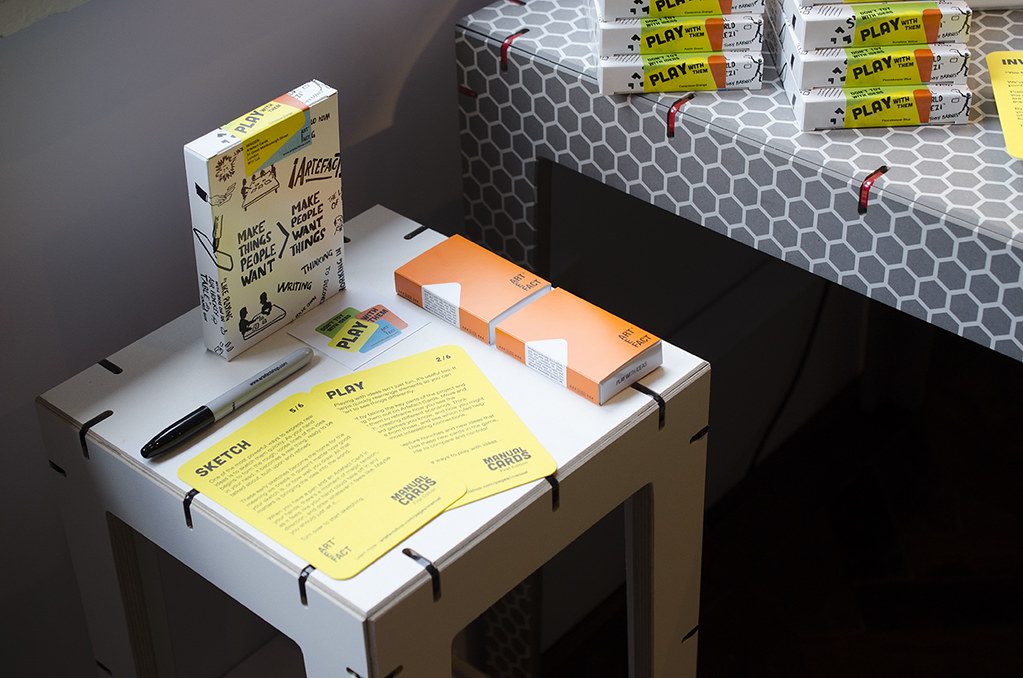 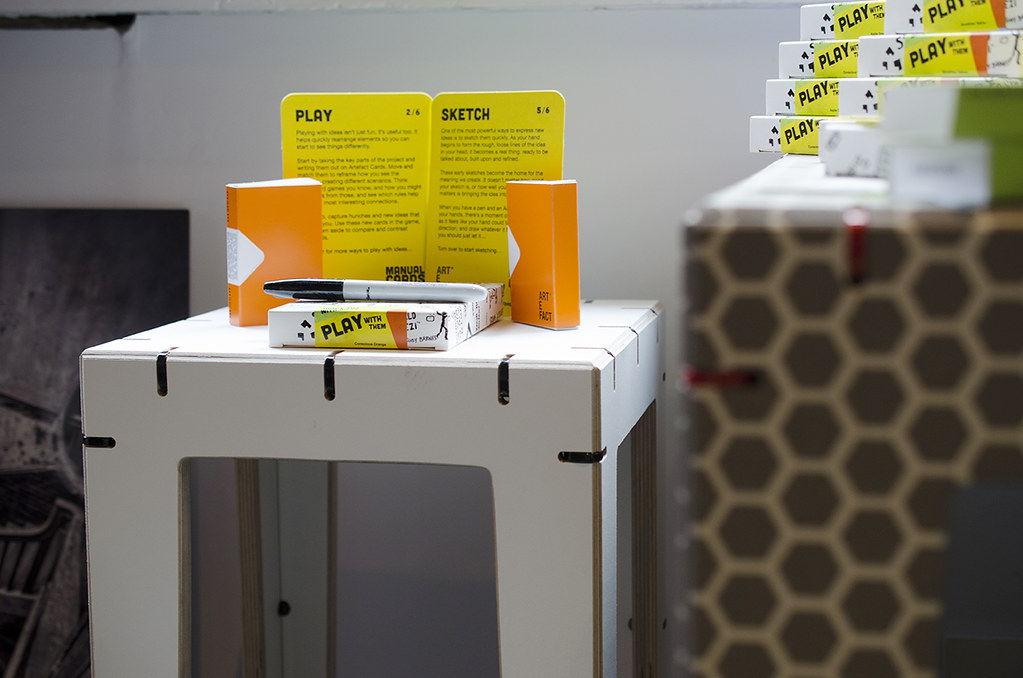 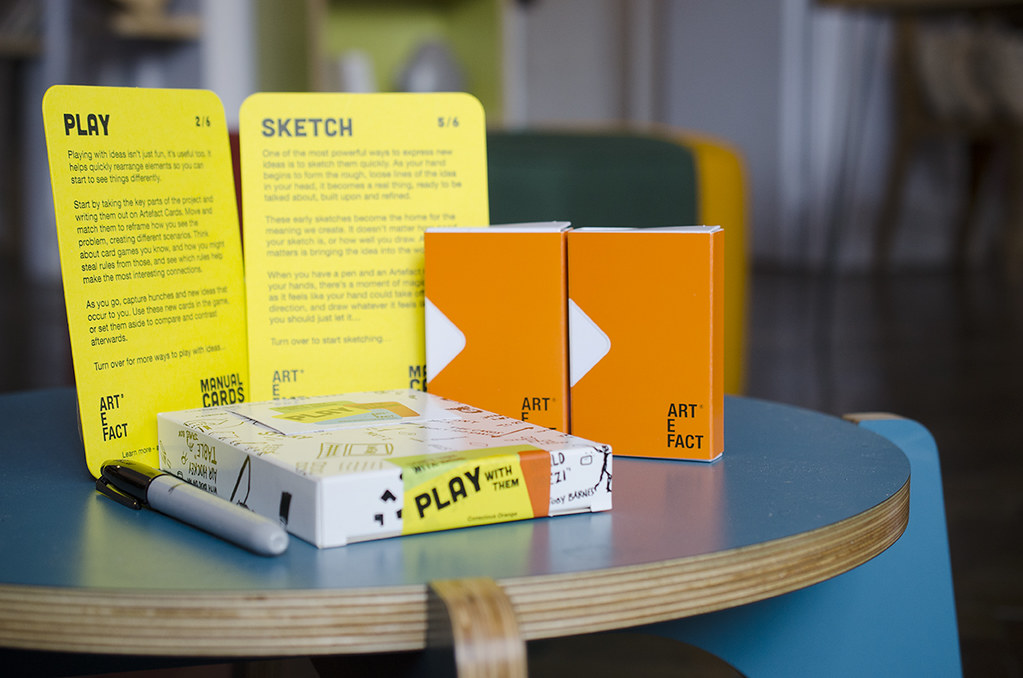 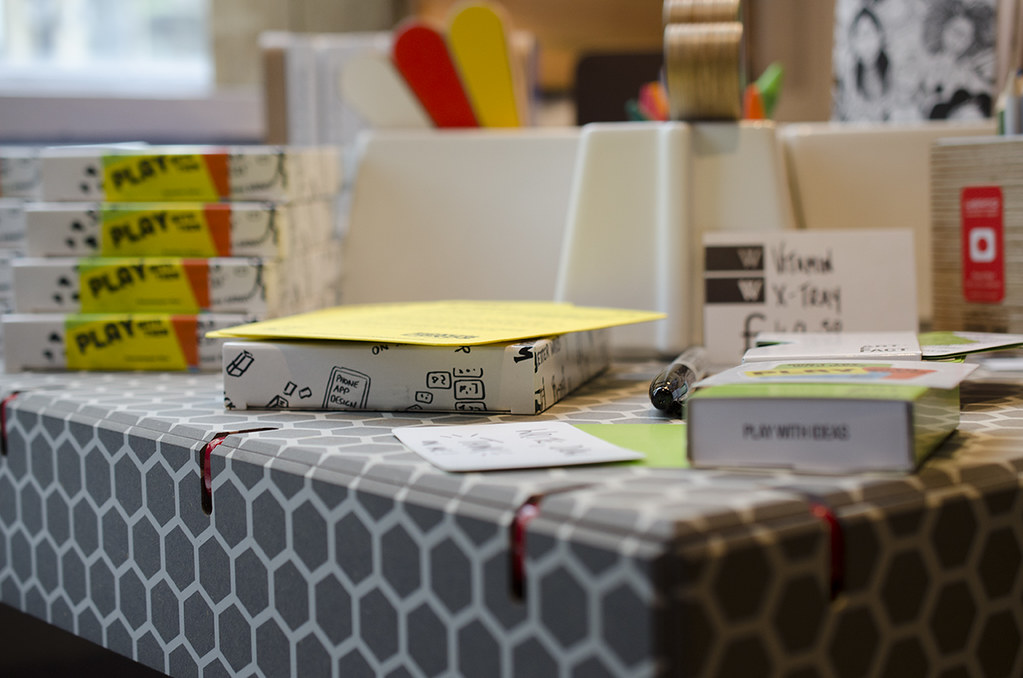 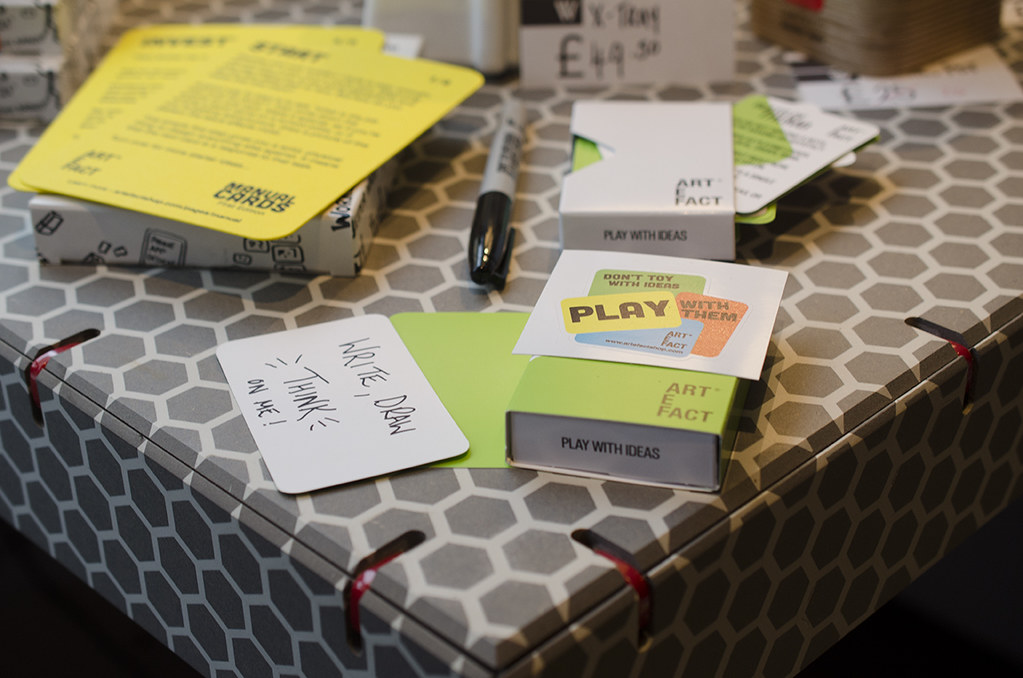